APM Terminals has a worldwide network of container terminals. APM Terminals operates in 68 countries and has 25,000 employees.

The outcome was to be constructed within a set of project boundaries (safety, financial, capacity and availability, provide the basis for continuous improvement) and was due to be carried out in about 2.5 months. 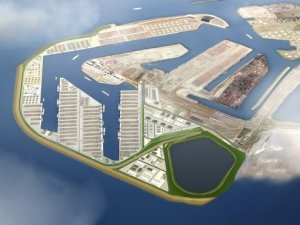 The participants of the workshops varied per workshop but were still a broad representation of employees from different disciplines (Operations, IT, HR, Procurement, QHSEetc.).
The first two workshops were pinpointed on the assignment and what business goals and preconditions hereby golden. Next, a roadmap was designed to answer the questions of the assignment.

The new terminal at Maasvlakte 2 includes a large collection of complex technical systems that together perform the logistics function. In the third workshop, the whole terminal was split up into (logical) functional systems. A risk matrix was prepared based on business objectives and constraints, as they were pre-determined. Next, the function of each system was explained to the group and the criticality determined on the basis of the risk matrix for each system. It also became clear from this criticality analyses that a large part of the functional systems is intimately connected with one another in that they constitute a logistic chain together. 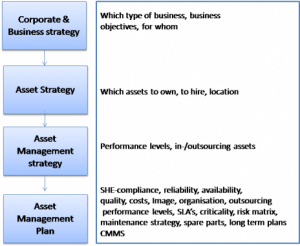 Figure 2: Implementation of the Corporate & Business Strategy in an Asset Management Plan

With a two-by-two framework all functional systems were evaluated. It was concluded,  which tasks, roles and responsibilities could be outsourced and which were critical to APM Terminals Maasvlakte II BV in order to operate the terminal according to the business objective set. From this exercise an extensive in-and outsourcing strategy emerged for the entire terminal.
Next, from this a job description could be drawn for the future Asset Manager and the tasks, roles and responsibilities for the Asset Management organization.

Ultimately, the result was presented, by the team, to the management of APM Terminals Maasvlakte II. The results formed the basis for the Asset Management organisation and preparation of the maintenance of the new terminal.

The result is presented and constitutes the basis for the next stage. In the next stage IES helped APM Terminals with building an Asset Management organisation. To do this IES provided an interim Asset Manager. In a team an organisational chart together with all different job descriptions were presented. A specific maintenance plan was designed for the newly build terminal. This was done with the APM project team and the OEM of the new equipment. Newly designed working procedures were introduced and a CMMS system was implemented. A new management system, together with an Asset Management information plan was introduced. As a result maintenance is already in place during commissioning and testing. IES trained and coached the new maintenance staff with their new tasks and in their new roles.
APM Terminals has a functional Asset Management organisation running before the first ships arrive at Maasvlakte II. 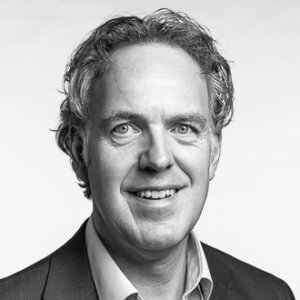 As an asset manager the learning never ends